The Salon: 50 years in one afternoon

If you’re a bit of a social history fiend, you’ll love this weekend’s Salon London event, The Century, at The Hoxton’s mid-century styled apartment. So too will fashionistas, cultural junkies and anyone who knows their Chanel No. 5 from their YSL Rive Gauche.

The event was inspired by Lizzie Ostrom’s book, ‘Perfume: A Century of Scents‘, and the art installation video, ‘The Clock‘, by Christian Marclay. The first event on Saturday 7 November seems to have gone off with the kind of bang that echoes through the ages. It covered 1900-1949 in approximately six hours and included a look at 1900s classical music, 1910s fancy dress crazes and tasters of some of the best cocktails to come out of the 1940s.

The second event – this Saturday, 14th November – will take guests on a day-long immersive journey from 1950 to 1999. It’s as close to time travel as Londoners can get and includes esoteric experiences from perfume hypnosis (think: 1950s mania), a metaphorical ride on the hippie bus with author Rory Maclean, and a talk by award-winning writer and Salon London director Helen Bagnall on the intellectual origins of the cultural revolution. 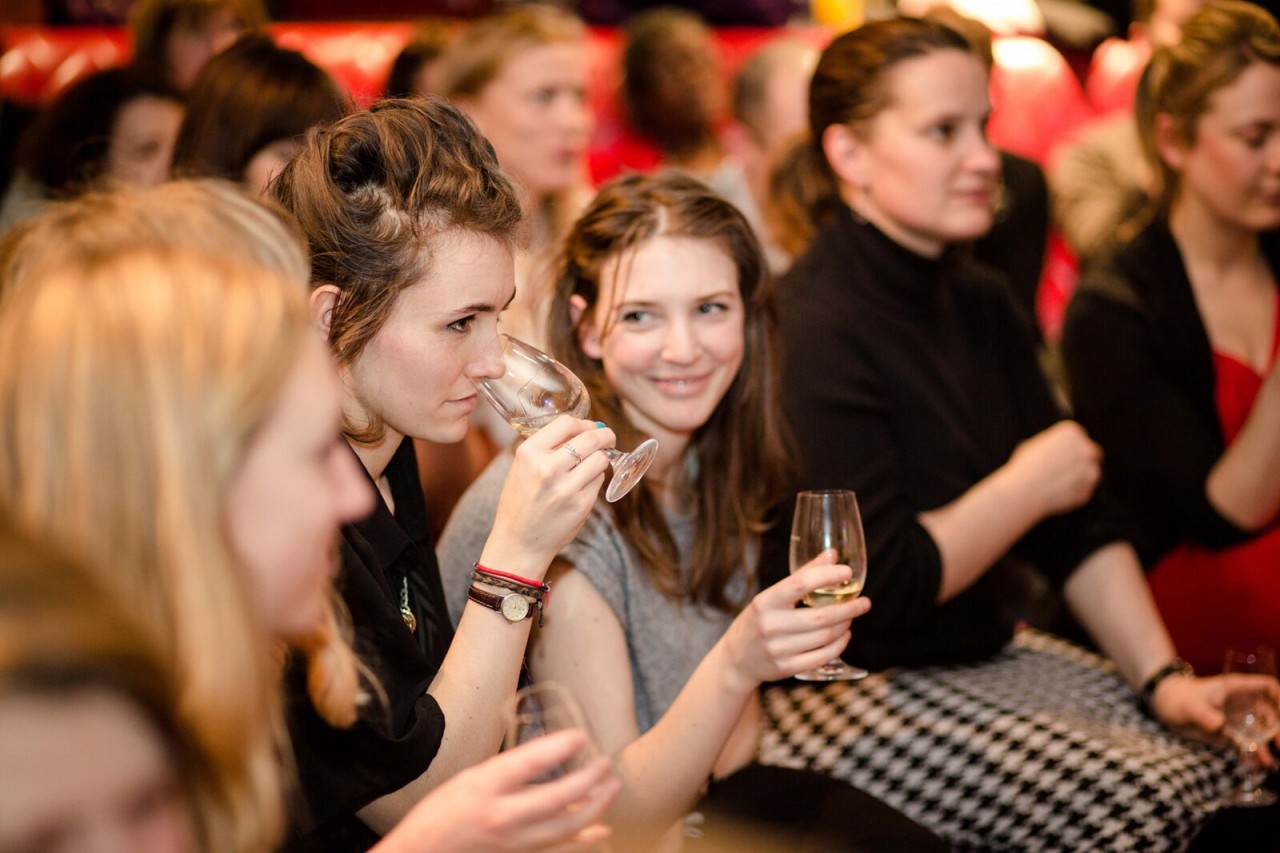 And that’s just before lunch. From 2pm onwards it’s time for the 1970s, 80s and 90s, with Dr Lucy O’Brien examining feminism and music, LSE’s Amanda van Eck covering the occult and then Britain’s leading forensic psychologist Kerry Daynes bringing back Queens of 1980s TV. For those who feel peckish, its 1980s fine dining and ‘power’ restaurants and a quick look at the scents that were banned (yes, really) for being too strong. Next stop: some millennium reminiscence with Dr Tom Chatfield – remember Y2K fever? What was really going on? – and a little boogie to send you on your way via the top 10 tracks of 1999. Hmmm, could that include a little Prince we wonder?