Have a ball in Senegal

When I first heard about the Fitness Adventure Travel’s new holiday location – Senegal – I was a little dubious. Not about visiting the country itself, but about how easy it would be to use the local area to improve my fitness. However, tucked away in a corner of Senegal, next to the Unesco Heritage Site of the mangrove delta, is a little slice of paradise that proved me wrong: Les Paletuviers. 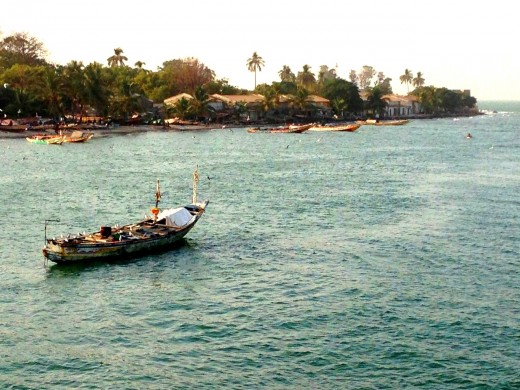 Here on the outskirts of a small bush village called Toucabouta, our small group managed a mini-triathlon, rope climbing, tyre flipping, core training, cycling and running – all exercises that helped us learn to use our body weight and natural surroundings as our playground, whilst being mindful of the environment (Les Paletuviers also works with local students on reforestation programmes in the mangroves). 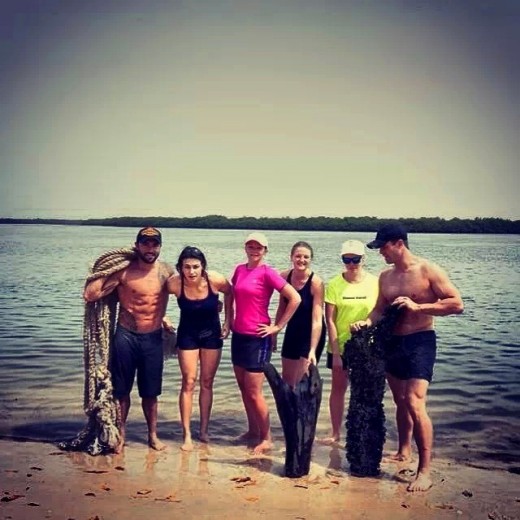 Like almost all places of outstanding natural beauty, Les Paletuviers isn’t easy to get to. Visitors can either fly into the Senegalese capital of Dakar and endure a bumpy five-hour drive, or fly into the Gambian city of Banjul and take their chances with three taxi rides, one border crossing and one fairly wobbly private water taxi across the Gambian Strait. As far as I was concerned, it was all part of the adventure. 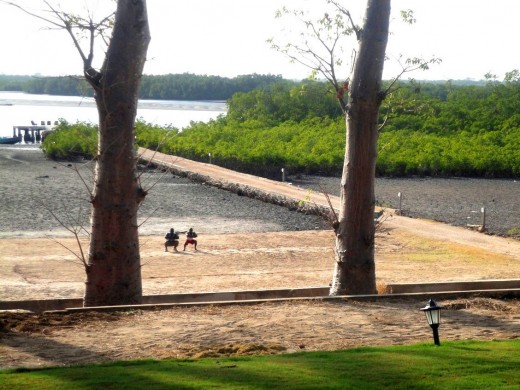 This adventure began each morning, pre-workout, with a fresh ginger juice and raw, local honey delivered to my door. It included walking through Fathala Game Reserve flanked by baby lions and visiting a private island for a night under the stars. But it was also a journey that continued when I got home, having learnt from FTC founder Robert Tynan and celebrity personal trainer Gus Olds about what being healthy and well really means. It’s not always a case of the harder you train, the fitter you’ll be, was one message from Olds. Luxury travel is about the experience now, not fluffy pillows, was another from Tynan (although we did have fluffy pillows too).

Lessons on nutrition, injury prevention and biomechanics are far easier to swallow alongside some tender, local white fish cooked in traditional Senegalese sauce. But, unlike the fish, it wasn’t just a momentary taste – these are lessons that have lasted the weeks I’ve been home, along with the memories of sunrise beach training sessions among the mangroves. 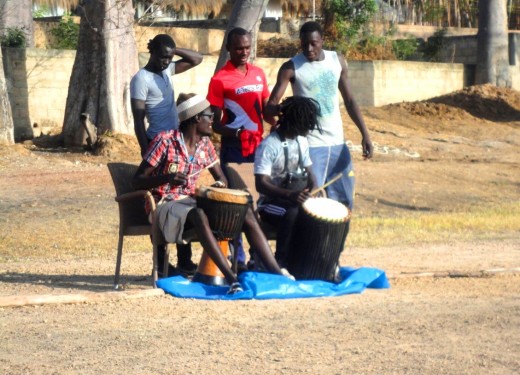