There’s no shortage of headline-grabbing reasons to visit the British Library’s new celebration of all things gothic. For ‘Terror and Wonder: The Gothic Imagination’, the curators have assembled a treasure trove of ghoulish treats; from an original manuscript of Frankenstein to a full vampire slaying kit featuring wooden stakes, an iron bullet mould, holy water and more, which has rather curiously been lent by the Royal Armouries.

But the big draws aside, this is a fascinating and enormously informative compilation of manuscripts and first editions, paintings, letters, engravings and film posters. It’s absolutely bursting with nuggets about how the gothic genre was spawned and how it has mutated over the generations, not to mention shedding light on numerous lesser known episodes. I was intrigued to learn, for example, that the second gothic novel – after Horace Walpole’s The Castle of Otranto – was penned by a woman called Clara Reeve, but published anonymously; likewise I had no idea of the link between the Batman series and the Victorian Penny Dreadfuls. 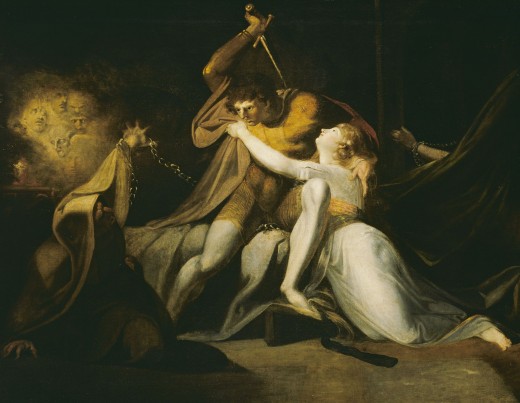 It’s not the easiest of exhibitions; the curators could have been a tad more selective and it requires a keen and patient eye to study the many early gothic novels and manuscripts on show.  But I’m nit-picking; visitors with an interest in the genre (and others who are new to it) will find this collection of curiosities a treat.

All the big names are included, from Stoker to Wilde, Wilkie Collins to Edgar Allen Poe, not to mention Bela Lugosi and Alfred Hitchcock. Heathcliff and the Madwoman in the Attic are there, mingling with Shakespeare’s ghosts and Twilight’s vampires, and still others who only devoted enthusiasts will recognise. Starting with an in-depth look at The Castle of Otranto, the exhibition moves on to the fascination with the macabre during the 19th century and looks at how the genre was reinvented in the 20th. We end, near enough, with Wallace and Gromit’s ‘The Curse of the Were-Rabbit’, and somehow the journey makes sense. 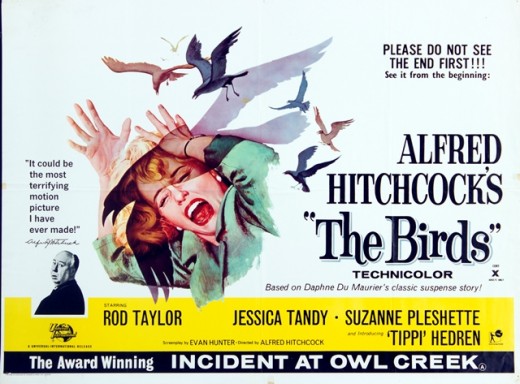 Key moments in the gothic timeline are noted, from the birth of ‘goth’ culture amid the punk scene, to that fateful summer when Byron, Shelley, Polidori gathered by the lake in Geneva and penned works that still influence writers and artists today. Plenty of focus is given to the influence of the Jack the Ripper murders, which occurred at a time when audiences were getting to know Jekyll and Hyde and other Victorian literary rogues. The influence of Victorian shock fiction on the coverage of the Ripper case is noticeable; The Illustrated Police News reported on events using graphic and gruesome imagery and the promise of “more horrible mysteries” to come.

You can see how the fictional threats have altered over the years; from faeries, demons and spectres haunting the crumbling abbeys of England, to vampires, zombies and haunted houses. What the exhibition shows plainly is that not only did the gothic genre emerge at a pivotal moment, with both the Enlightenment and heightened tensions across Europe in the background, but that it has always reflected external events. 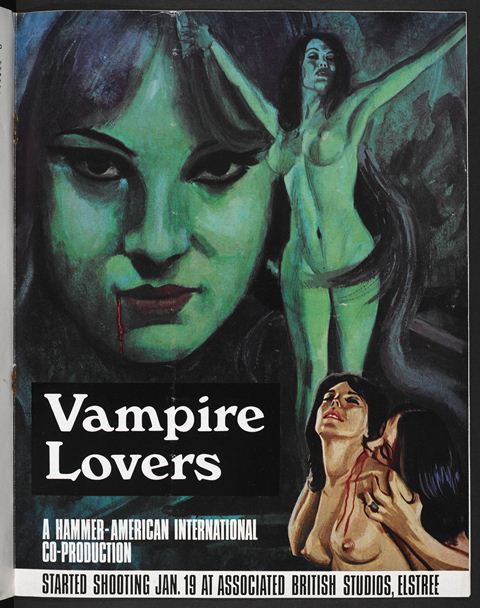 So from the “terrorist school of gothic writing” that emerged during the French Revolution, writers went on to give voice to uncertainty about industrialisation and the expanding ranks of the urban poor. Stoker wrote about the arrival of the foreign menace Dracula on these shores at a time of concern about immigration and disease from abroad, while Jekyll and Hyde was published in the midst of Darwinian discussions about man having evolved from beast.

Yet even as the menaces have changed, it’s noticeable how little has altered in terms of gothic imagery. The display features a number of early illustrations of gothic poems and stories that bear all the hallmarks of the modern slasher flick, from dark shadows and religious symbols to foreboding looking buildings and unforgiving landscapes. 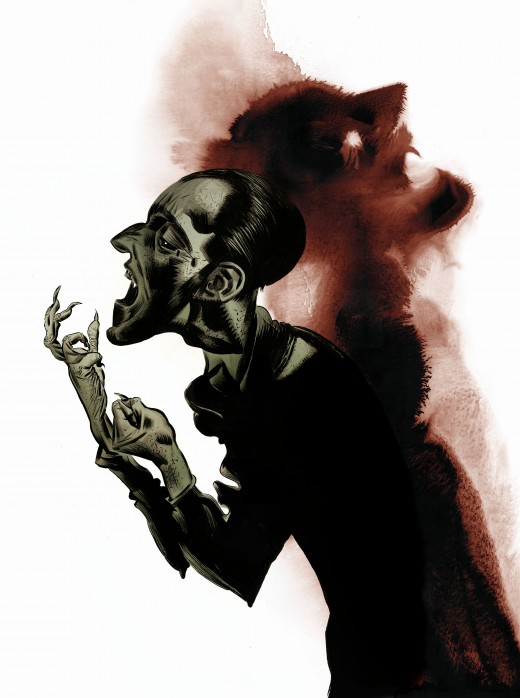 And for anyone who is a fan of gothic literature, the original editions and associated letters and illustrations are a real delight. It’s fun to see the original of the 1888 travel article on ‘Transylvanian superstitions’ that inspired Bram Stoker, likewise you’ll smile at a letter from Percy Shelley in December 1817′ meditating on “a literary secret” or another from Lord Byron confirming the agreement to “write ghost stories”. Likewise, browsing the 18th century first editions, it’s amusing to see the questionable claims that the stories were ‘founded on facts’ or ‘founded in real life’.

The curators have made sure that the mood of the exhibition matches what’s in it; the rooms are darkly lit and various eerie recordings can be heard in the background. Overall, the effect is quite unsettling, and as I walked out of the British Library into a foggy London evening, the ghouls of the gothic genre were certainly on my mind. A challenging, imaginative exhibition, perfect for Halloween season.

‘Terror and Wonder: The Gothic Imagination’, until 20th January at the British Library.