If you’re in the Somerset area this month, don’t miss the exhibition from photojournalist Don McCullin, on until the end of January at Hauser & Wirth gallery in Bruton. It’s an intimate retrospective from one of Britain’s most renowned war photographers, presenting highlights from the culmination of McCullin’s work to date.

The pictures and copies of old newspapers and camera equipment (including the Nikon camera that notoriously saved the photographer from a sniper bullet in the Vietnam war) take visitors on both a chronological and geographical journey, as well as offering an insight into the shadows and grief that haunts the perspective of a man who has experienced, over and over again, the devastation of war. 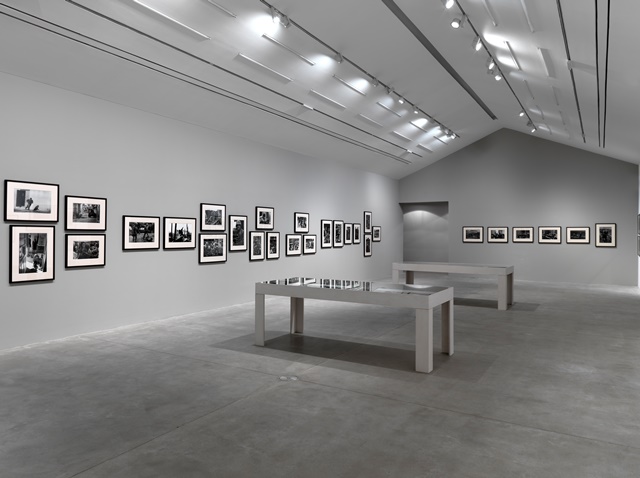 Don McCullin has witnessed some of the most harrowing humanitarian disasters and covered conflict with ceaseless respect. His images have been the subject of many magazine and newspaper covers and his assignments included: the Vietnam and Biafra War, Northern Irish ‘Troubles’, the construction of the Berlin Wall, the Lebanese civil war, Belgian Congo, the Russian invasion of Afghanistan and the fall of Phnom Penh. His latest assignment, aged 77, was a trip to the war in Aleppo, Syria.

This retrospective is certainly a comprehensive showcase. It presents a selection of McCullin’s best known and most extraordinary reportage. We begin with the photographer’s first published image (in The Observer), ‘The Guvnors’, taken in Finsbury Park, February 1959. This image also marked the start of McCullin’s portrayal of London gang culture and impoverished 1960s and 70s urban Britain, seen also in this exhibition from him portrait of a homeless man. Even at this stage McCullin was already working with themes of war, though he wasn’t yet actually taking pictures of it, instead placing the spotlight on the industrial North, unemployment and the stark reality of post-war life and growing national unrest. 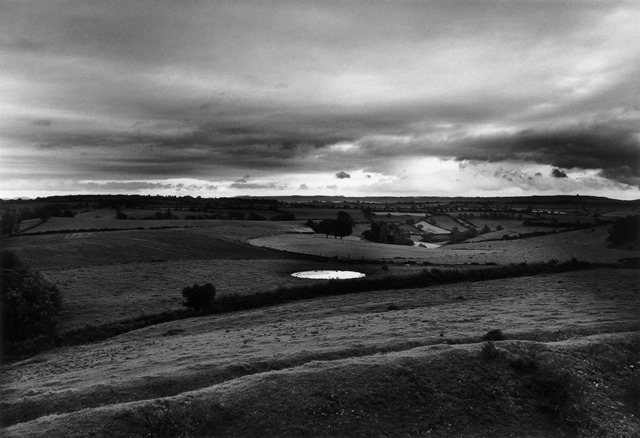 Much of McCullin’s more recent work however has also focused on Somerset, and is the subject of this exhibition too. These aren’t bright images of idyllic countryside however; as we might expect from McCullin, the focus is continually upon the beautiful darkness of the landscape which he calls home and the village to which he was evacuated during the Blitz. Staging the exhibition in this area is, of course, entirely fitting: it’s like McCullin’s work has come home, though the war remains with him.

The Don McCullin retrospective is running at Hauser & Wirth, Bruton, until 31 January 2016.