In 2016 we featured the fashion designer, Tom Cridland, and his brand of the same name, as he launched the innovative ’30-year sweatshirt’, a garment guaranteed to last for three decades and which made a clear statement about sustainability and waste in the fashion industry. Then, he was just twenty five, and now, still not yet thirty, he’s made clothing for the likes of Ben Stiller, Rod Stewart and Nigel Olsson, and is this year launching a pair of jeans that promises to last an entire half century.

Lawfully Chic tracked Tom down inbetween his band practice and business meetings to find out why he’s so passionate about durability in fashion. 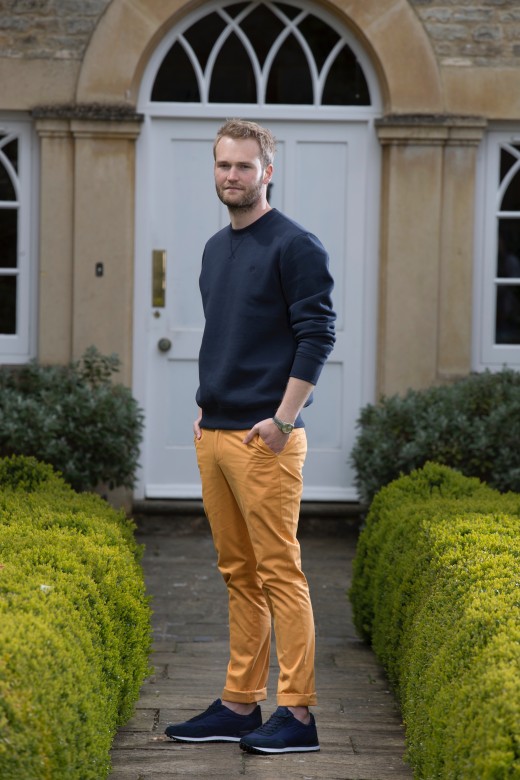 LC: We know you’ve got some strong opinions on the state of the fashion industry. So go on, tell us what keeps you awake at night?

TC: Apart from playing music (my new favourite way of winding down)… what keeps me awake at night is that the traditional model of recycling clothing is broken. The rise of extremely cheap, efficient manufacturing, particularly in China, has meant that producing new clothing is now more cost effective than recycling garments that have been thrown away. Fast fashion corporations have given rise to a dangerous mentality among consumers that clothing should be treated as almost instantly disposable. This is symptomatic of a huge problem we’re facing in the fashion industry, which as most of us know is the second most polluting industry. 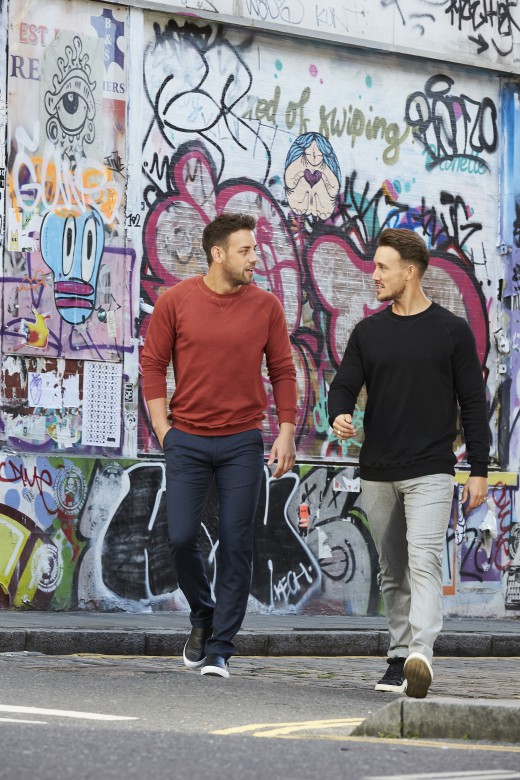 LC: What are your ideas on how we could all move forward – both designers and consumers?

TC: Seemingly, no matter how many cool ideas there are to make fashion sustainable or how many new brands and people crop up, there still seems to be a trend for fast, disposable fashion. Clothing production has doubled in just 15 years, and in that period the average number of times clothing is worn before disposal has declined by 36%. In China, it has declined by 70%. Perhaps more shockingly, fashion contributes more greenhouse gas emissions than all global flights and maritime shipping combined, and the breakdown of fashion’s recycling model means that this is set to worsen. The first change that needs to take place is that we learn to treasure garments and that mentality itself becomes fashionable! There are many people with more design talent and resources than me, but I’m doing what I can. If everyone came together and directed their efforts towards sustainability, it would become enticing to consumers, as opposed to trying to appeal to people’s environmental conscience – that would help fix the problem. 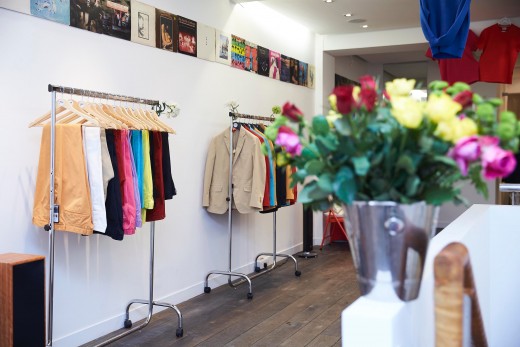 LC: So you’re saying you don’t think sustainable fashion is cool and that it’s this that needs to change?

TC: It’s not trendy enough, yet, no. Nor is it beneficial enough for consumers, and yes, that needs to change. I’m not trying to be cynical, I just think it’s part of the way we live. Most people don’t change behaviours and spending habits just because they want to do something good, it has to be an attractive prospect for them. So we need to make sustainable fashion an appealing prospect. For example, our sweatshirts and t-shirts, our 30 year guarantee speaks volumes about the lengths we’re prepared to go to to make quality clothing, but inside that we’re also trying to encourage the consumer there’s something in it for them: they won’t have to buy another similar piece in two years.

LC: What’s your idea on how this change can happen?

TC: If a bigger corporation made hanging onto clothing more fashionable I think that would do a lot to change attitudes. Instead of having 52 micro seasons every year encouraging you to replace your whole wardrobe, we need brands to work on marketing, messaging, imagery and an ethos around the idea that it’s cool to hang on to your clothes for a long time, and hence the slightly higher retail price is in fact a cheaper solution in the long run, an investment. We also need more independent brands and retailers, smaller types of businesses, because a sustainable fashion eco-system is predicated on people buying items of clothing that become uniquely theirs. 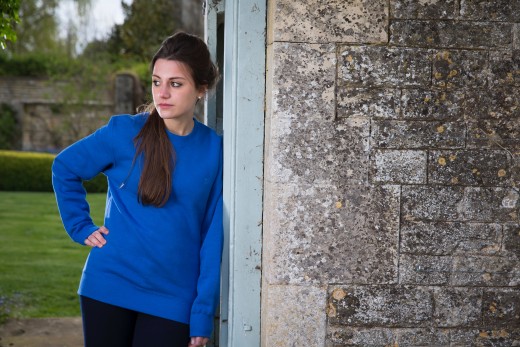 LC: What are you doing at Tom Cridland to keep pushing your sustainable fashion agenda?

TC: We’re releasing womenswear later this year, including a 30-year sweatshirt and t-shirt cut specifically for women. We’re also about to launch what I’m calling the Half Century jeans – Japanese salvage denim with a 50 year guarantee. There’s also a block chain tech project in the offing, where we’ll be using block chain tech to verify the supply chain from; where you source materials, to how ethical the production is, all the way up to the point of retail. Customers will have complete transparency.