A picture of health

You don’t have to be a scientist or sailor to know the seas are in trouble. Take the ‘Great Pacific garbage patch’ for example – an island the size of Texas composed of plastics and debris, as highlighted by the recent Plastic Paradise documentary film. Add to this the other forms of man-made pollution, CO2 absorption, acidification and overfishing, and we paint a picture of the rapid decline in the health of the world’s oceans.

One marine biologist and his team are on a mission to turn the tide. Using art to transcend borders and raise consciousness, Ocean Flag’s International Illustration Contest invites everyone to get creative and get involved. 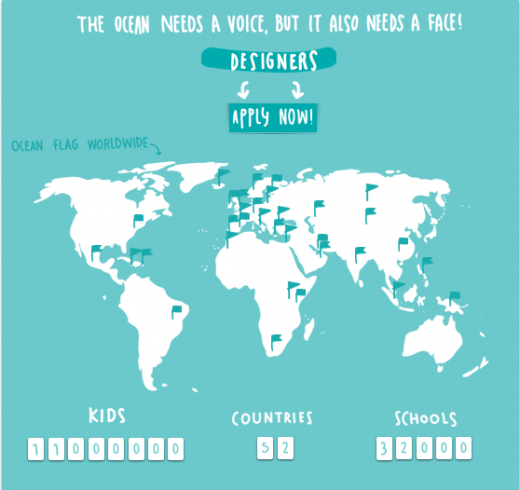 The first stage of the competition was open to children (aged six to 12 years) and an impressive array of multi-coloured entries flooded in from around the world. Fifty were selected for the next stage which is now open, inviting artists and designers (18 years and above) to choose one child’s vision and turn it into a design that will become a globally recognised flag.

“Our goal is to create a universal visual language for ocean science through the process of design thinking,” explains founder Jean-Charles Gordon. “We will be applying this language in various areas such as a worldwide education program, worldwide design program and finally educative applications. 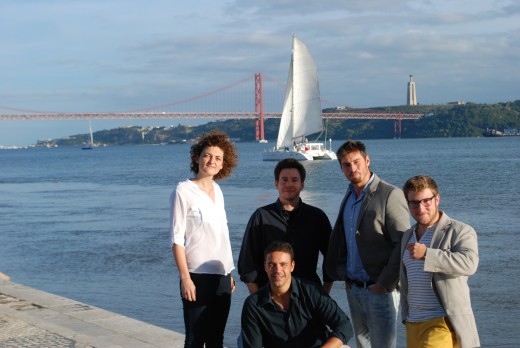 This competition is just one part of the organisation’s comprehensive efforts. Launched on World Oceans Day, Ocean Flag is already creating waves, with recognition gained from the United Nations Environment Programme, WWF, Greenpeace, Conservation International, Oceana and NOAA. In the coming months, the team will work tirelessly to officialise the Ocean Flag by the United Nations for 2014.

You have until 10 November to submit your illustration for this competition here: http://www.oceanflag.org. The winning flag will be elected on 20 December 2013 (International Human Solidarity Day).